Serving Those Who Have Served

At Sitel, we recognize the commitment it takes to serve your country and value the unique skills and experience you bring to the workforce. Experience built on integrity, leadership, discipline, dedication and respect.

As a veteran, you have the skills to work as a team, foster trust and respect, lead by example and be mission-focused. These are the same core values that drive our success at Sitel. We are proud to support you as you embark on this next phase of your career, from training programs and flexible work options to community partnerships and military spouse benefits.

First Step To Your New Career

Fill out the form below. 100% Online Application Process.

No matter where you are in your military career - from active duty to veteran - we are committed to supporting you and your family at every step and through every transition. 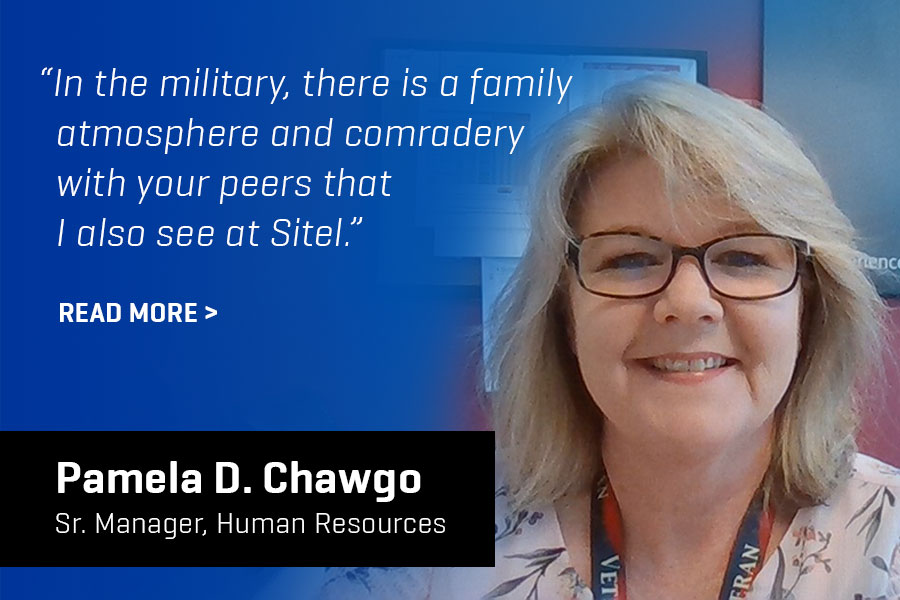 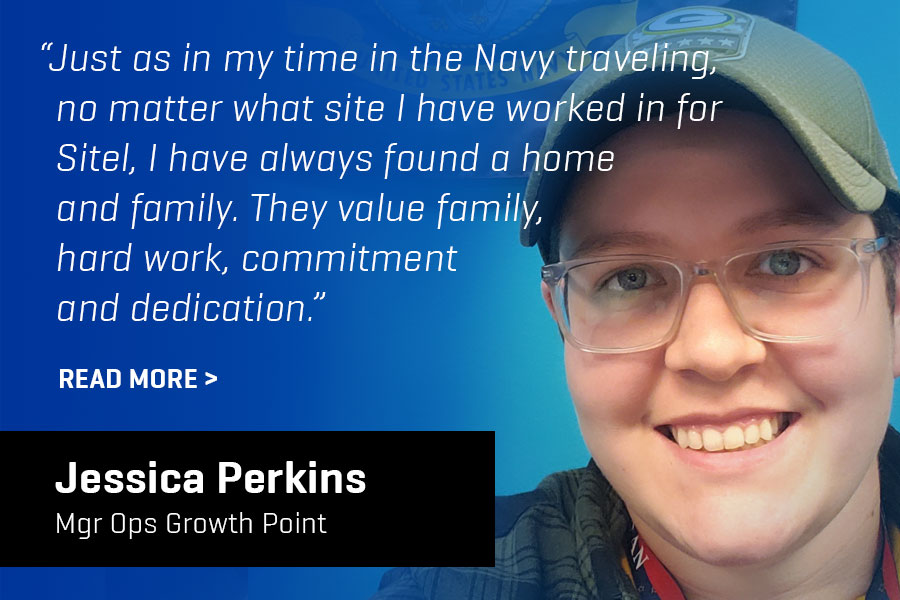 Find Your Next Growth Opportunity

As a veteran, you have unique skills and values that give you an edge: integrity, teamwork, leadership and dedication. At Sitel, we give you the opportunity to put them to work. Explore jobs by location and start your application below. 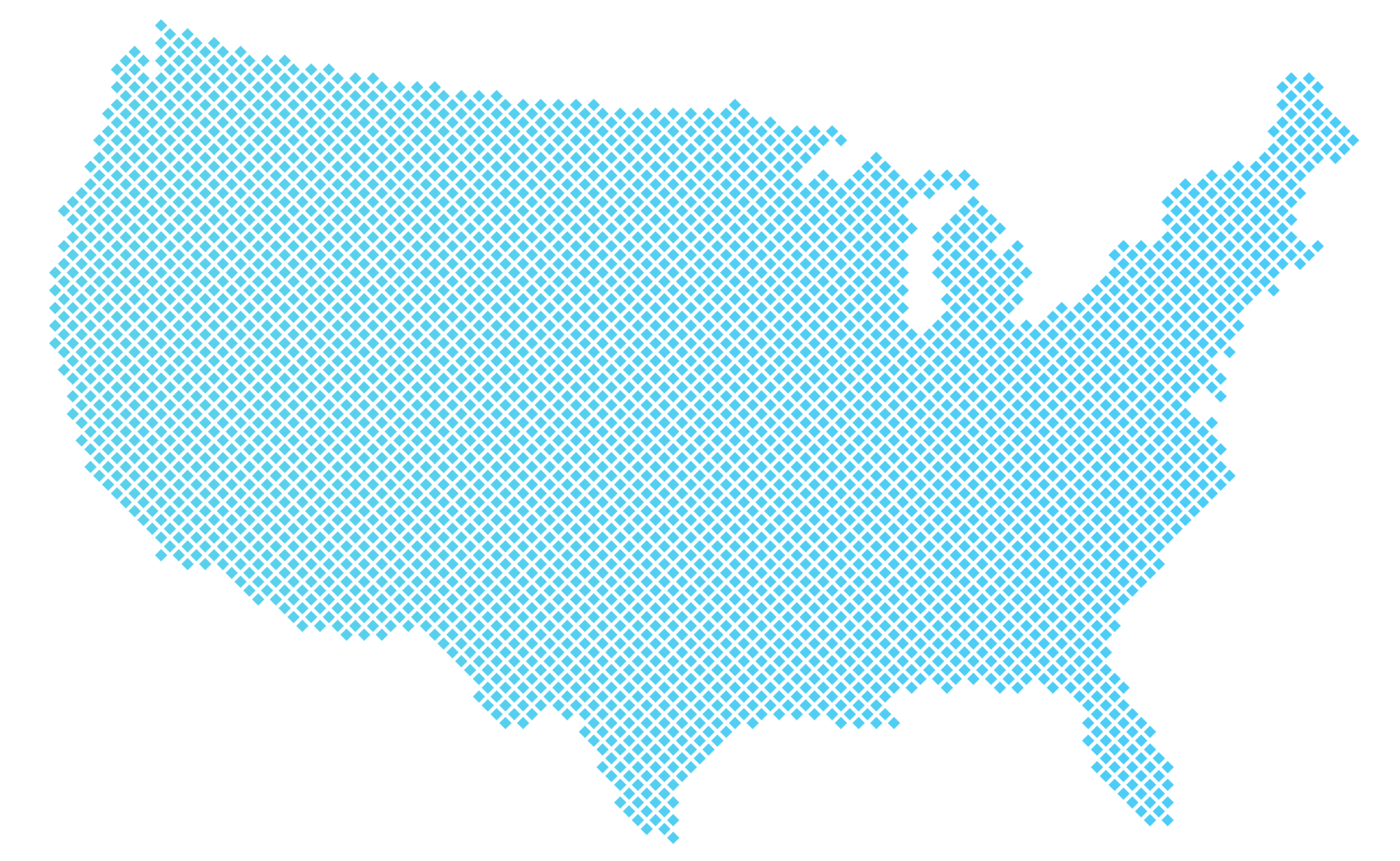 * Work at Home opportunities not available in NY, CA, or WA. Due to the COVID-19 pandemic, some of our Sitel at Home positions may be moved on-site after the pandemic. For more information please visit our Sitel at Home page by clicking here.

We are committed to enhancing the well-being of you and your family. These are some of the benefits we offer our veterans and transitioning service members.

Military leave with continuation of benefits

Opportunities to
work from home

We honor our nation’s military men and women, and those who support them. As a military spouse, you have talents and capabilities that make for a fulfilling career.

At Sitel, we connect you with partnerships and programs that prepare you to become competitive, “job-ready” candidates. With over 120 locations globally and remote employment opportunities, we offer the flexibility, stability and security of a job that you can take anywhere. 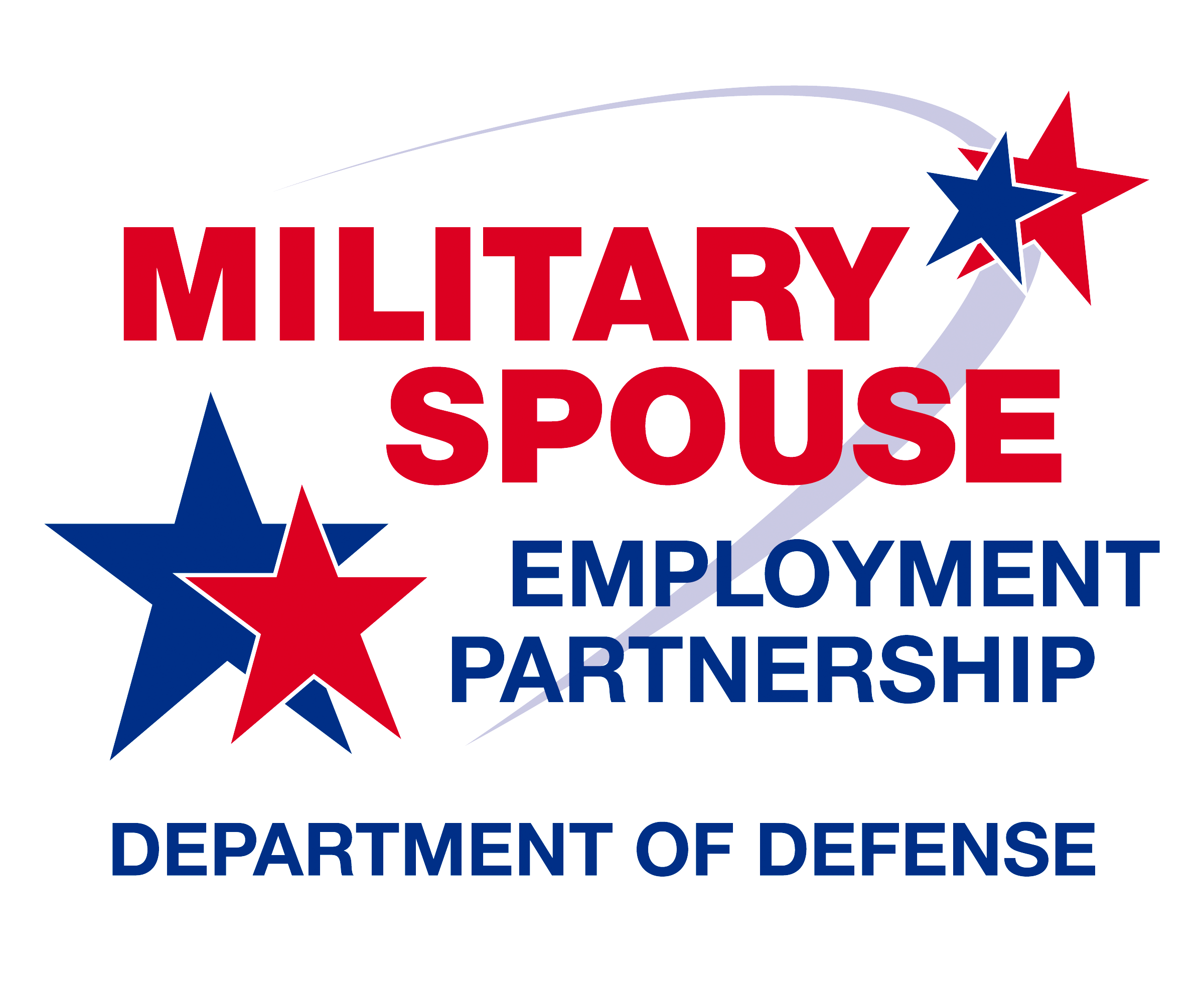 Our people-first culture is what sets us apart in the industry, and was founded on the values of community and teamwork that you’d recognize from your days in the military.

We give our people the tools and freedom to learn, lead and grow throughout their career at Sitel. Along with a strong company culture, our employee promise includes ample rewards, recognition and opportunities for professional and personal development. 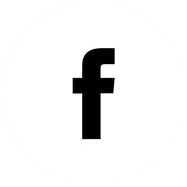 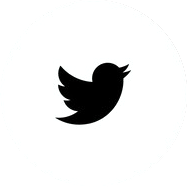 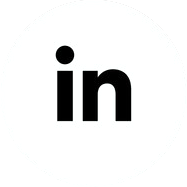 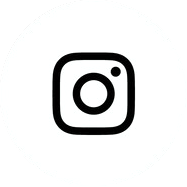 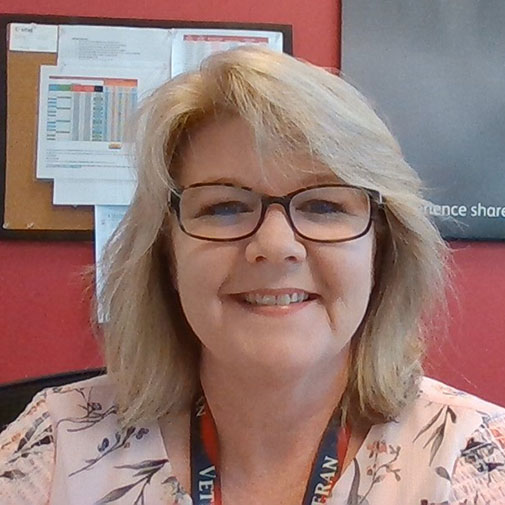 I was in the Air force for ten years from 1987 to 1997. I was an Air Traffic Controller working the majority of my enlistment in the control tower at Myrtle Beach Air Force Base, South Carolina and Tyndall Air Force Base, Florida. Since Joining Sitel in 2016, I have learned what a great company this is to work for.

In the military, there is a family atmosphere and comradery with your peers that I also see at Sitel. I have been able to use what I learned in the Air Force in my daily life with Sitel in HR to help motivate and engage the employees and build trust within my site, depend on my team for help and support as they are always there for me.

“In the military, there is a family atmosphere and camaraderie with your peers that I also see at Sitel.” 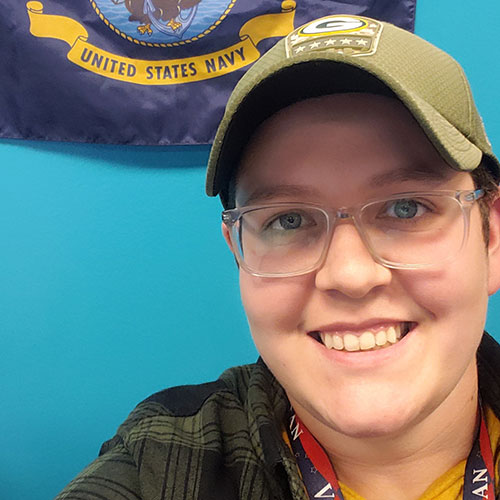 I served in the United States Navy for 6 ½ years, where I was trained and instilled with strong values: Honor, Courage and Commitment. After entering back to the civilian world, I looked for a company that held similar values and that’s when Sitel called. I started with Sitel in August of 2016 at the Glasgow, KY location.

At 90 days, I became a Mentor and while in this role, I had the opportunity to help grow our business by launching a new LOB. One year into my employment, I applied for Coach and was promoted during the first round. While coaching, I had 17 teams on four different LOB’s, some of the teams set new records for their LOB and I was recognized by our client and Sitel on multiple occasions.

In November of 2019, I transferred to the Spartanburg, SC location, where I coached bottom performing teams helping the department reach monthly goals. In May of 2020, I was promoted into the OMGP role, where I now have two LOBs that I support. Just as my time in the Navy traveling, no matter what site I have worked in for Sitel, I have always found a home and family. They value family, hard work, commitment and dedication.

“Just as in my time in the Navy traveling, no matter what site I have worked in for Sitel, I have always found a home and family. They value family, hard work, commitment and dedication.”